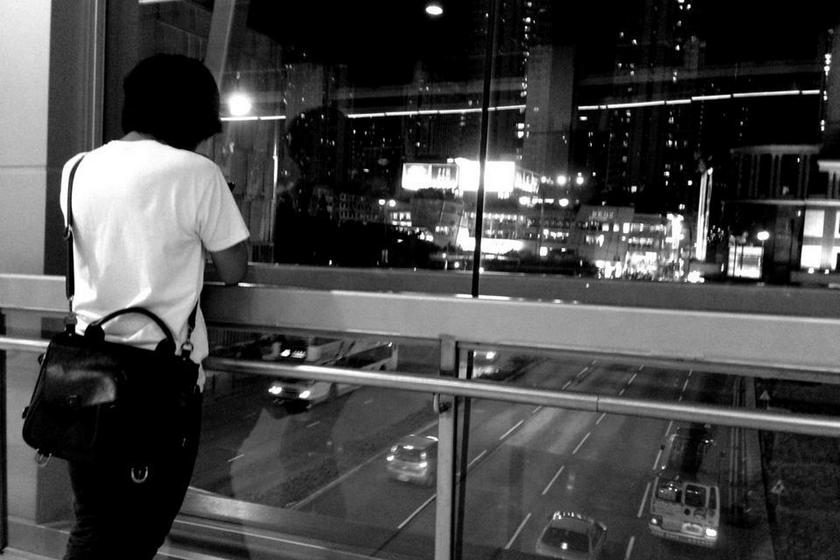 What am I recently into

I just blogged about my first hackathon experience, and I learnt a web based prototyping tool called Flinto. In coincidence with the Hong Kong Government denial of free-tv licence to HKTV incident, I made this HKTVApp prototype using Flinto and Keynotopia to show my support and belief in online media.

Just before the hackathon, I revamped ioscodesnippet.com. It was a site I made few years ago to keep track of reusable iOS code snippets. I was hoping to make some money out of the site, which didn't work out. The recent update introduced the support for CocoaPods and removed all the ads. The new site (and also this) is made with a static site generator called Jekyll and hosted directly on GitHub Pages.

The second week I quit I released my first OSX application named PomodoroApp. The idea came from early this year since I met GTD and Pomodoro Techinque. I followed thesecretweapon.org and derived my own Evernote system to combine the two techiques. I noticed I was still missing a real simple count down app on my Macbook Air, and that's how I decided to build my own.

I've a lot of thoughts on iOS development. I started my career almost 4 years ago. At my first company, I was very lucky to be the main developer of Labelbox and Chaopin.

We have several mobile photography based product. I noticed when remote photos were first displayed on the device, it would caused a tiny lag. I struggled to fix the problem for all our apps, and I managed to find the solution. It was the first time I made contributions to a very popular third party opensource project.

Then I joined my second company as UX Designer, without previous designing track records. I tried working pretty hard to become a good designer, that was the time I picked up wireframing tools I didn't use before like Adobe Fireworks and Keynotopia.

My role has also changed at several points. At the ninth month point I was advanced to become iOS team lead, and about the same period later the company agreed my request to become a part-time employee. With the new schedule I was able to start reworking on my own projects and also work as a freelancer.

What am I looking for

I am practicing to become a successful freelancer and work towards fully remote. I hope I would be able to get physically free from office, so that I can travel around the world in the next year, yet able to continue sustain my living.

I am also trying out to run this blog differently than a traditional blog. Life should be like chapters and directories, and that's why you're seeing these long story here. If you are still with me I hope you are finding this enjoyable and interesting read.

If you think this is great, let me know :)